Wallin & Partners is a law firm specialised in commercial disputes. We provide advice and act as counsels in all types of commercial disputes including litigation and domestic as well as international arbitration. We prevent, avoid and win disputes.

Our team has extensive experience from commercial disputes. With our experience we can offer a combination of solid legal analysis and an understanding of commercial considerations and strategies. We are dedicated to providing the highest quality legal advice.

Wallin & Partners strive to be a gender equal, non hierarchical law firm. Our organisation is small enough to allow for a lean, fast and efficient practice, but big enough to handle the biggest cases. 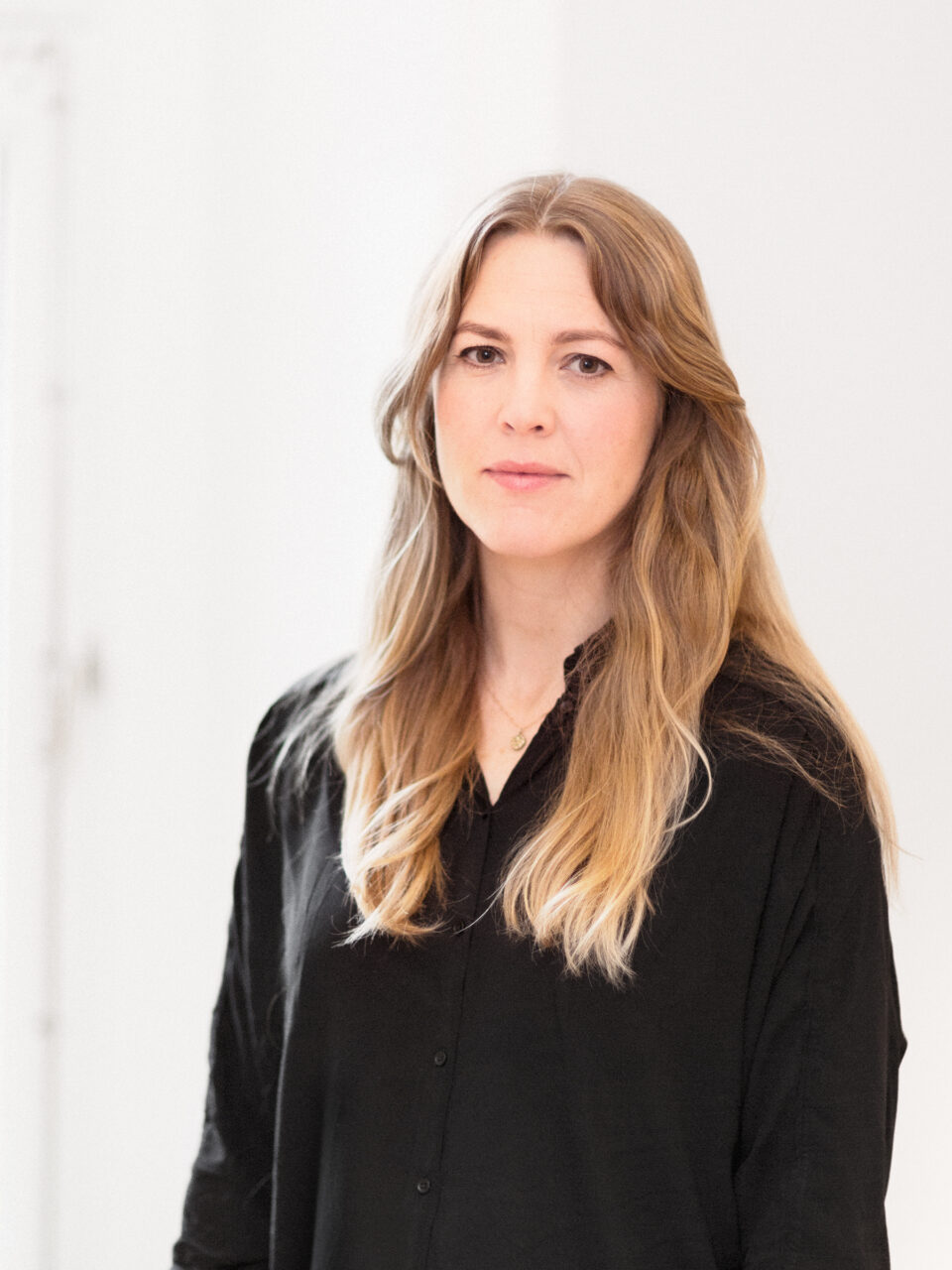 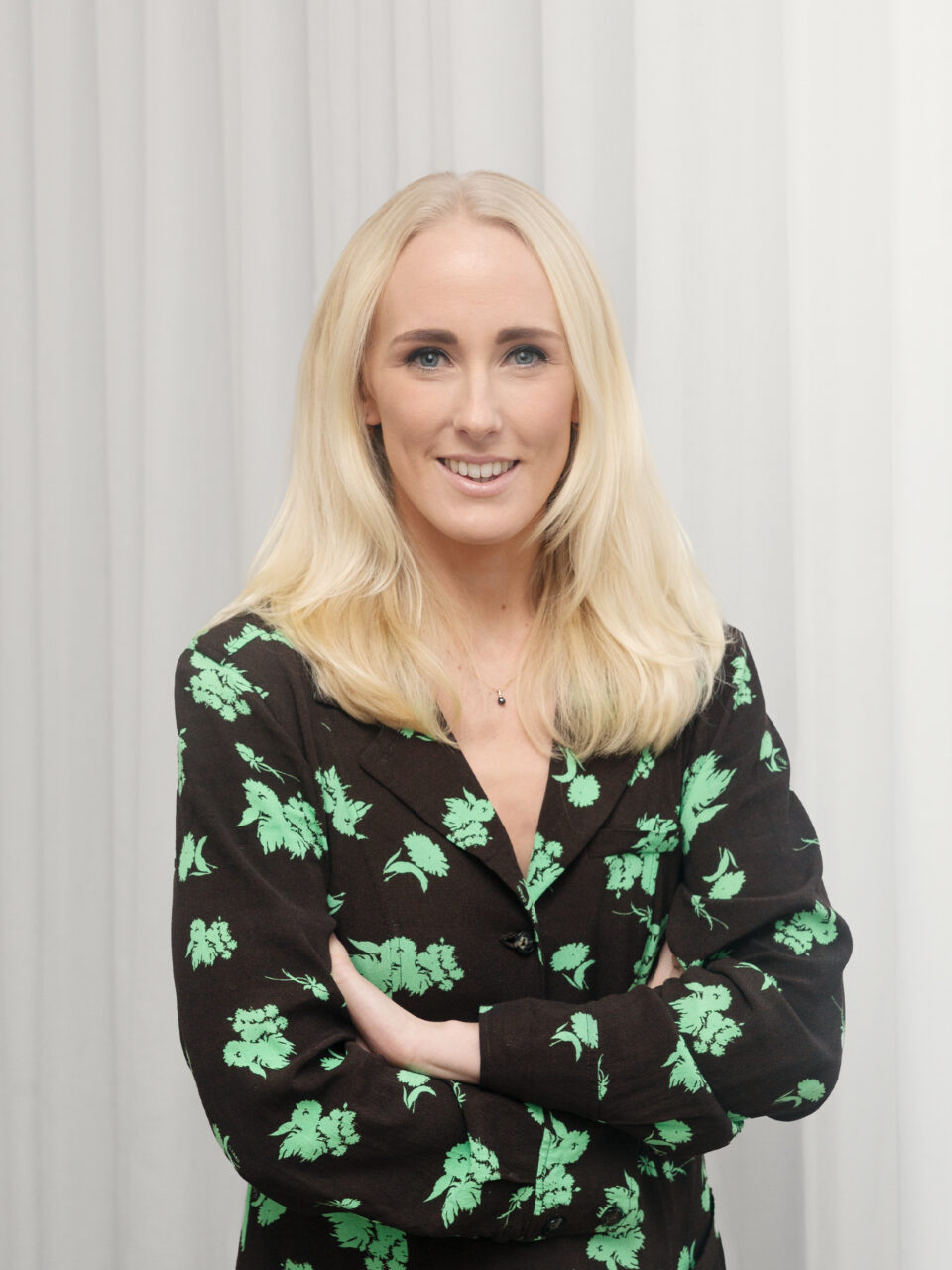 Anna has previous experience of commercial disputes from acting as a judge in Svea Court of Appeal and Solna District Court. Anna joined Wallin & Partners in the beginning of 2022 and represents clients both in arbitration and litigation procedures. 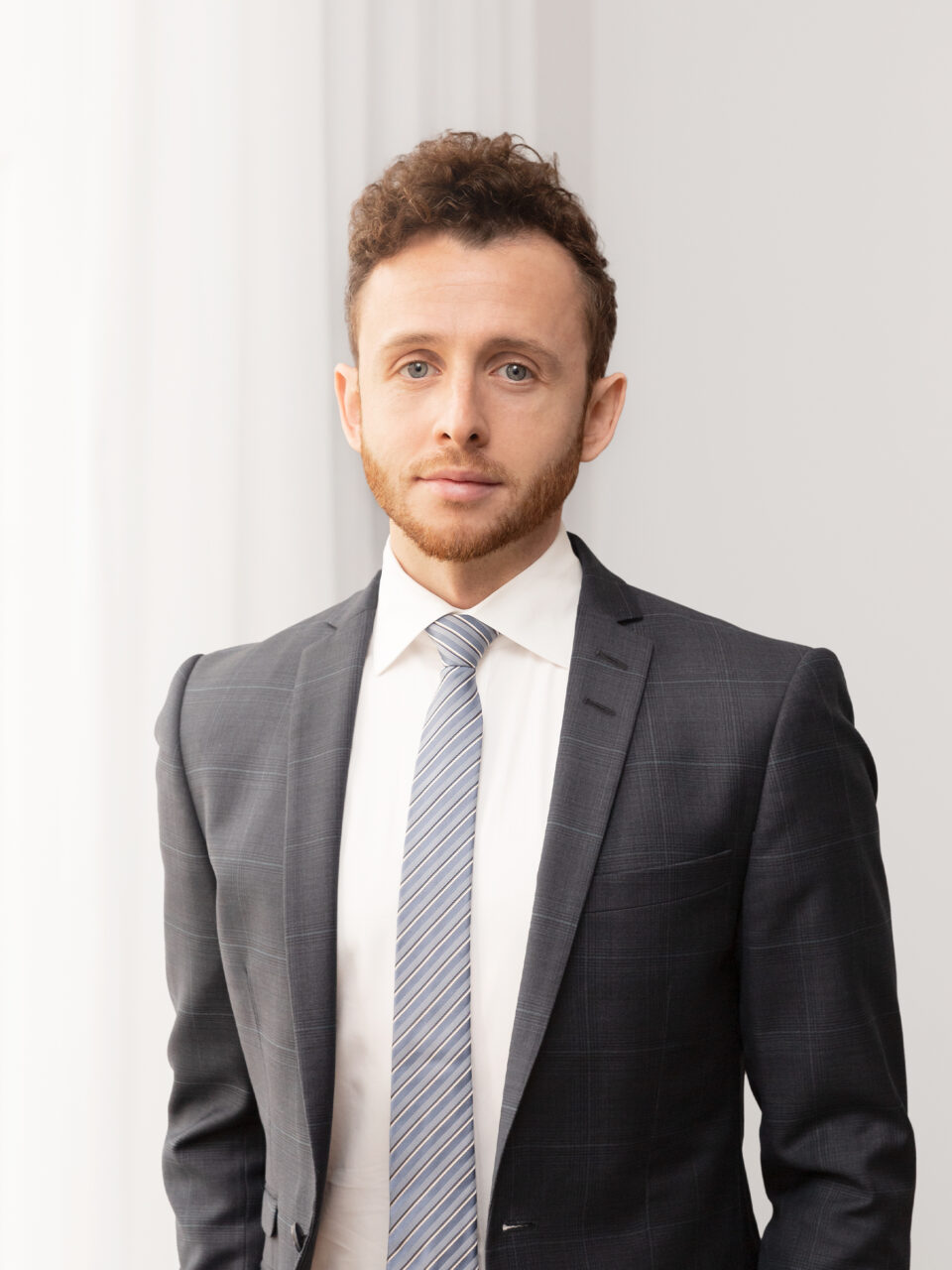 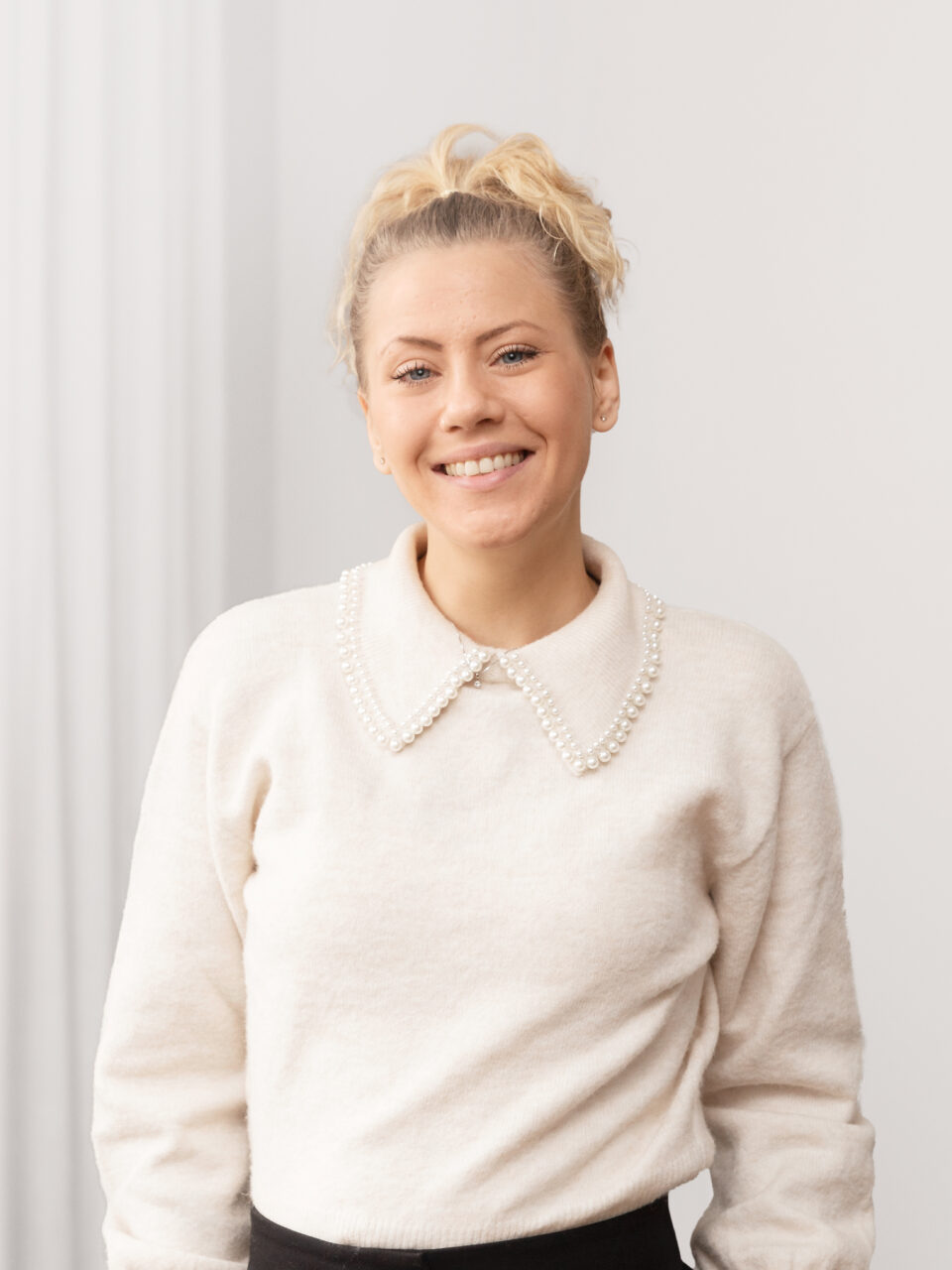 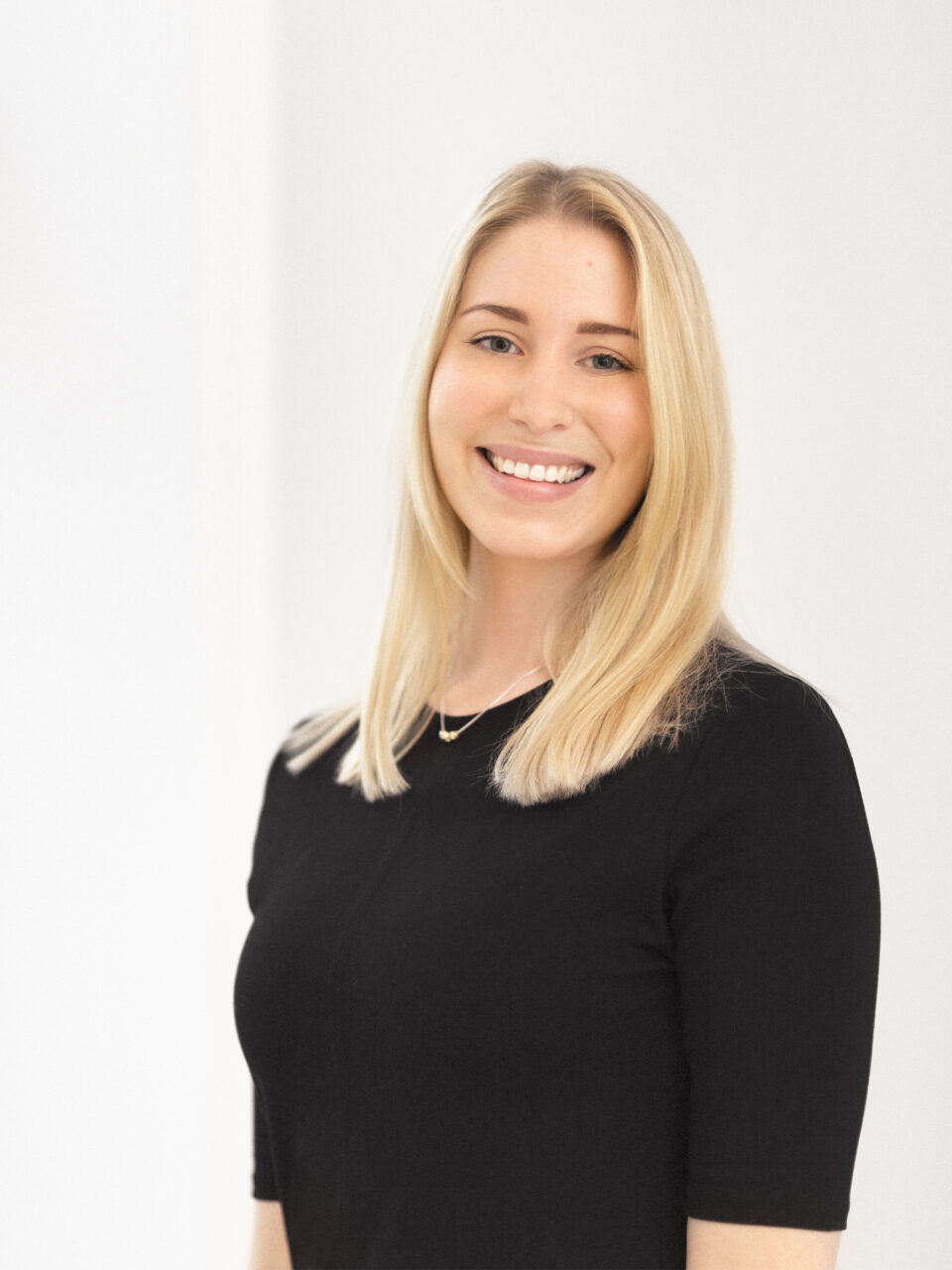 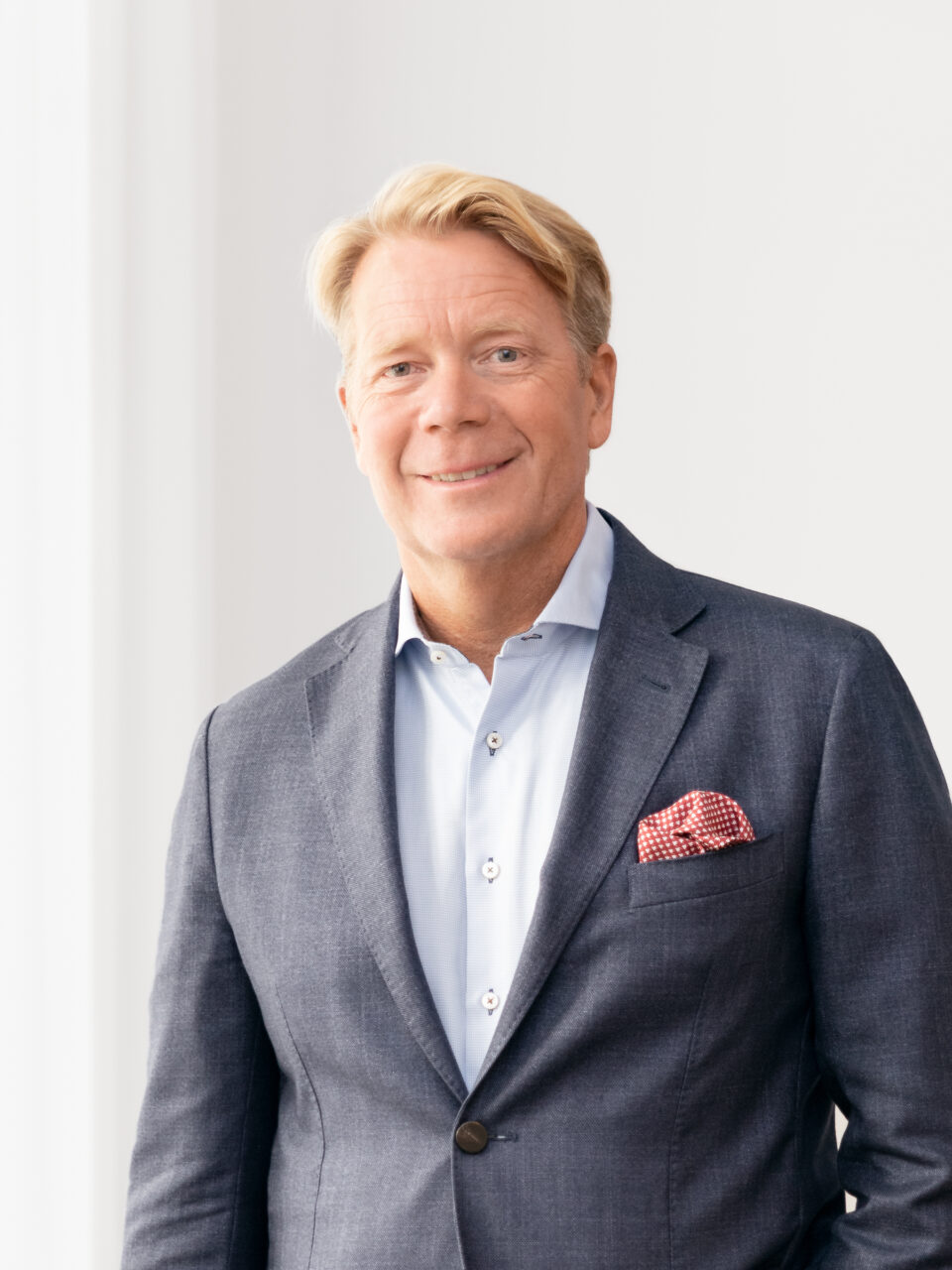 'The "absolutely excellent" Martin Wallin is considered by sources to be "extremely good in the main hearing, and his work on strategy and how to structure the case is also a big strong point." He is highly respected for his extensive experience both as arbitrator and as a litigator for Swedish and foreign companies in complex commercial disputes'., Dispute Resolution, Chambers Europe 2017.

'Head of department Martin Wallin is a "well-respected domestic disputes lawyer," according to sources. He has extensive experience of construction, M&A and energy disputes, and is also on the board of the Stockholm Chamber of Commerce's Arbitration Institute.', Dispute Resolution, Chambers Global 2016 and Chambers Europe 2016.

'Highly regarded department head Martin Wallin provides clients with "strong strategic views and a thorough understanding of the client's position and targets." [...] "He is a standout practitioner on the market." He is highlighted for his excellent arbitration practice, acting as both arbitrator and counsel.', Dispute Resolution, Chambers Global 2015 and Chambers Europe 2015. 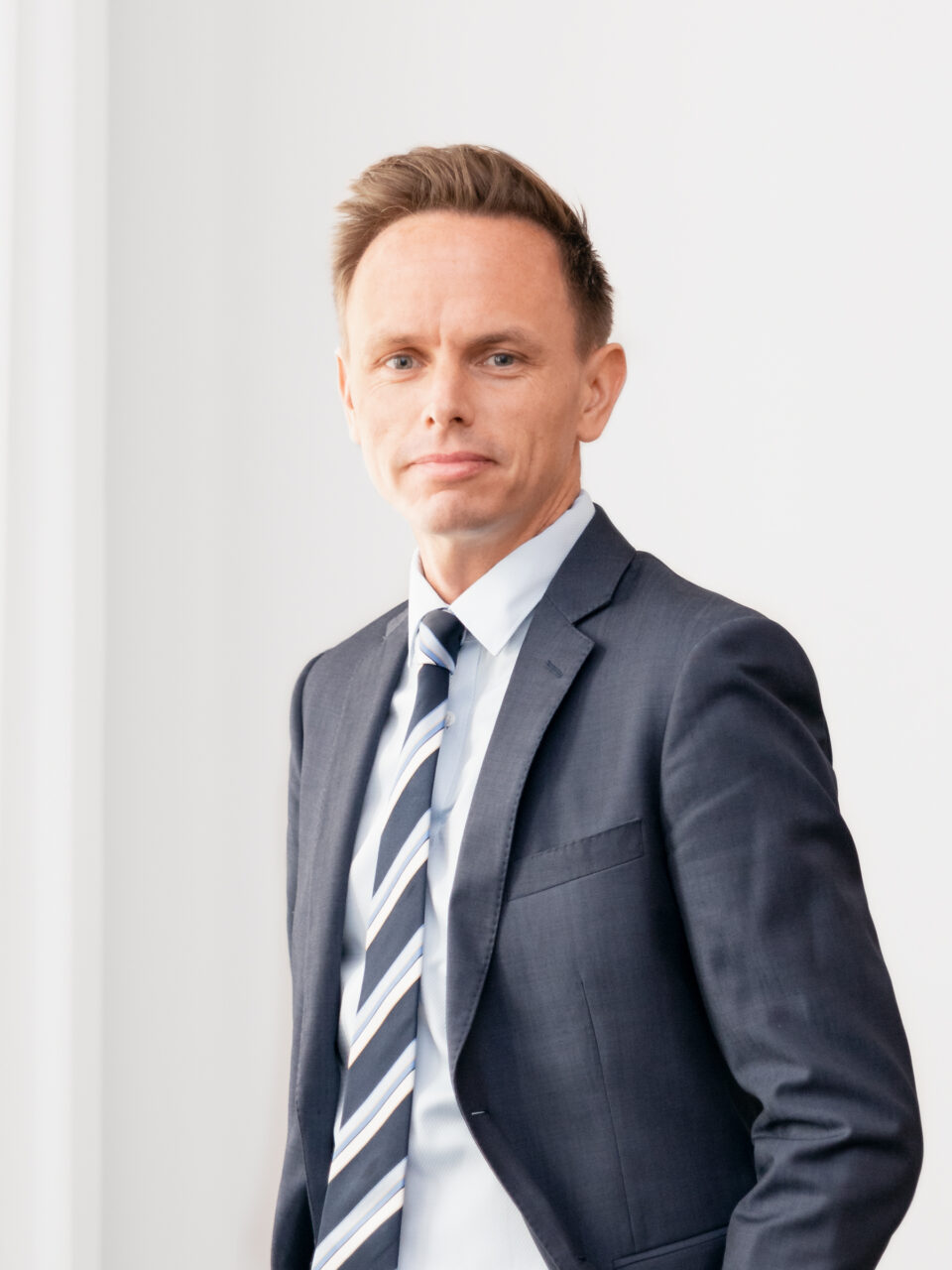 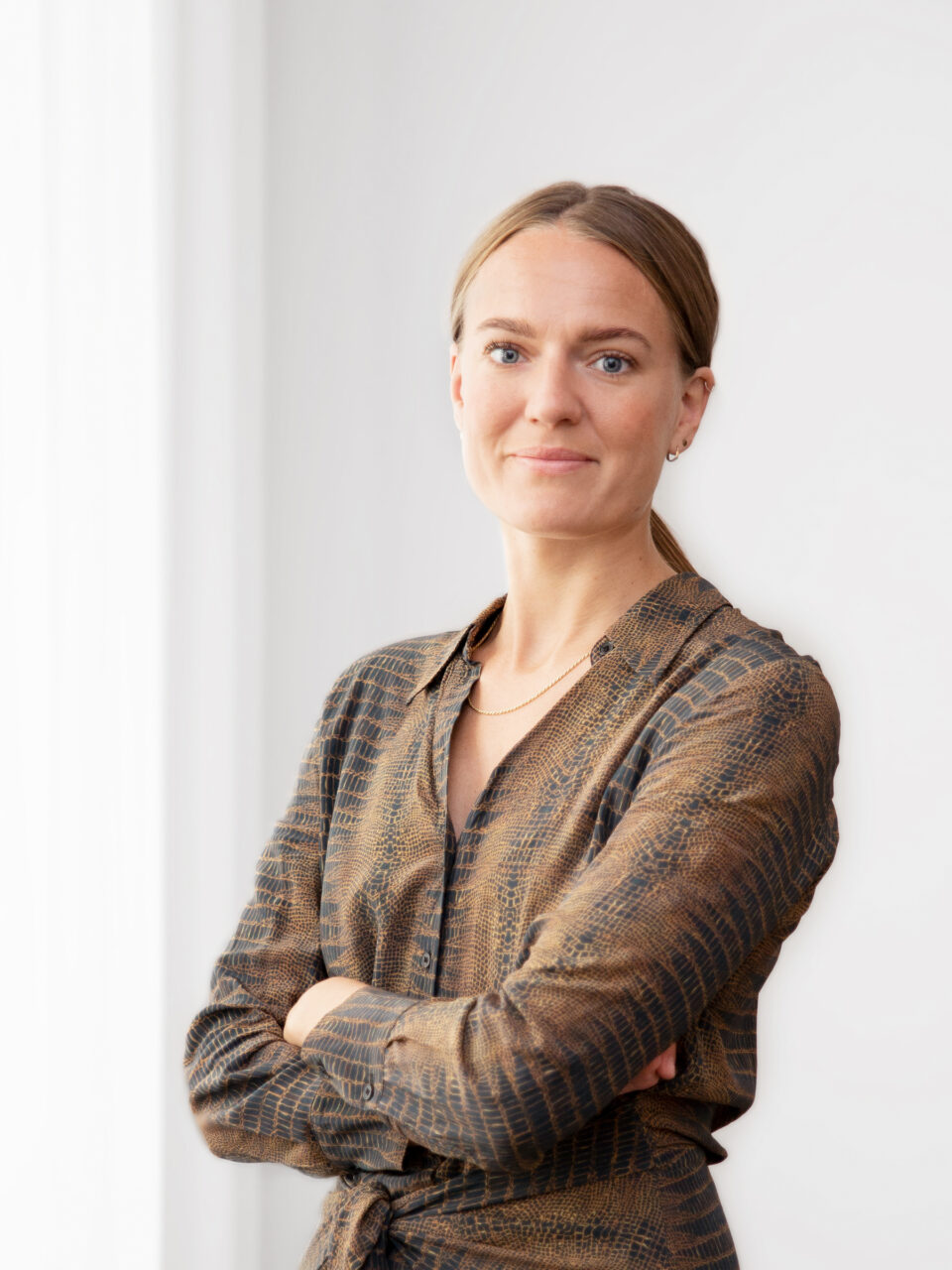 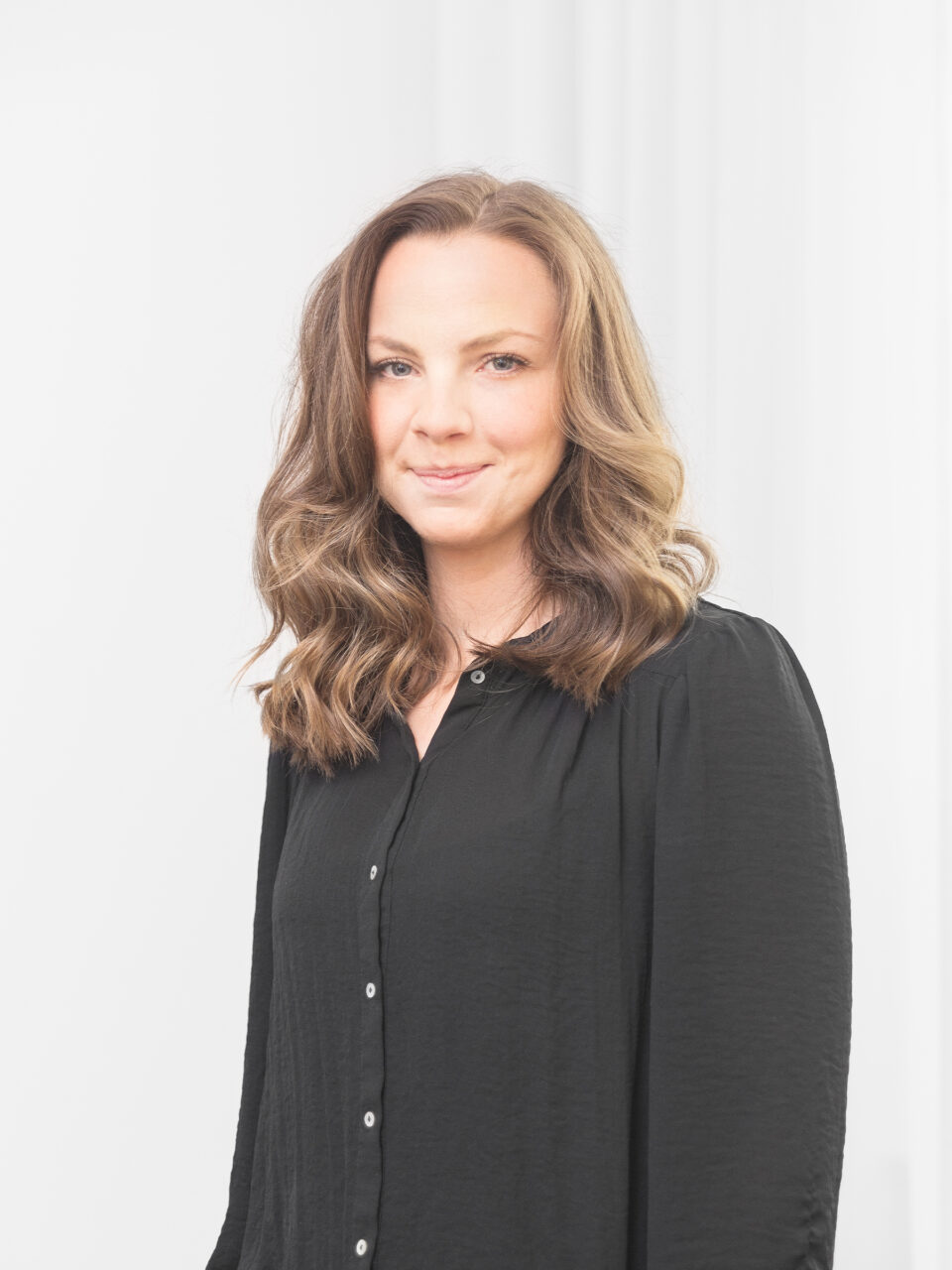 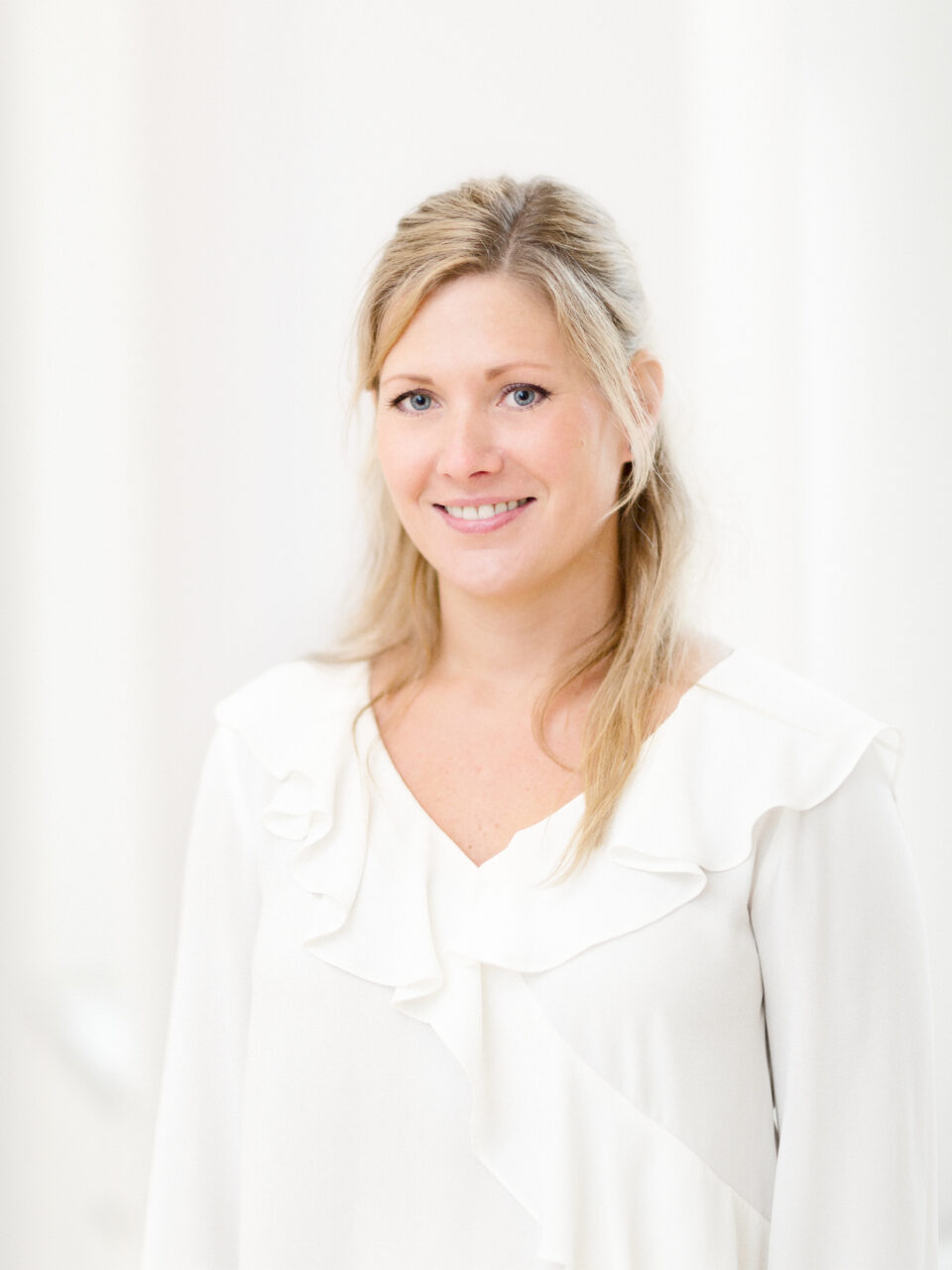 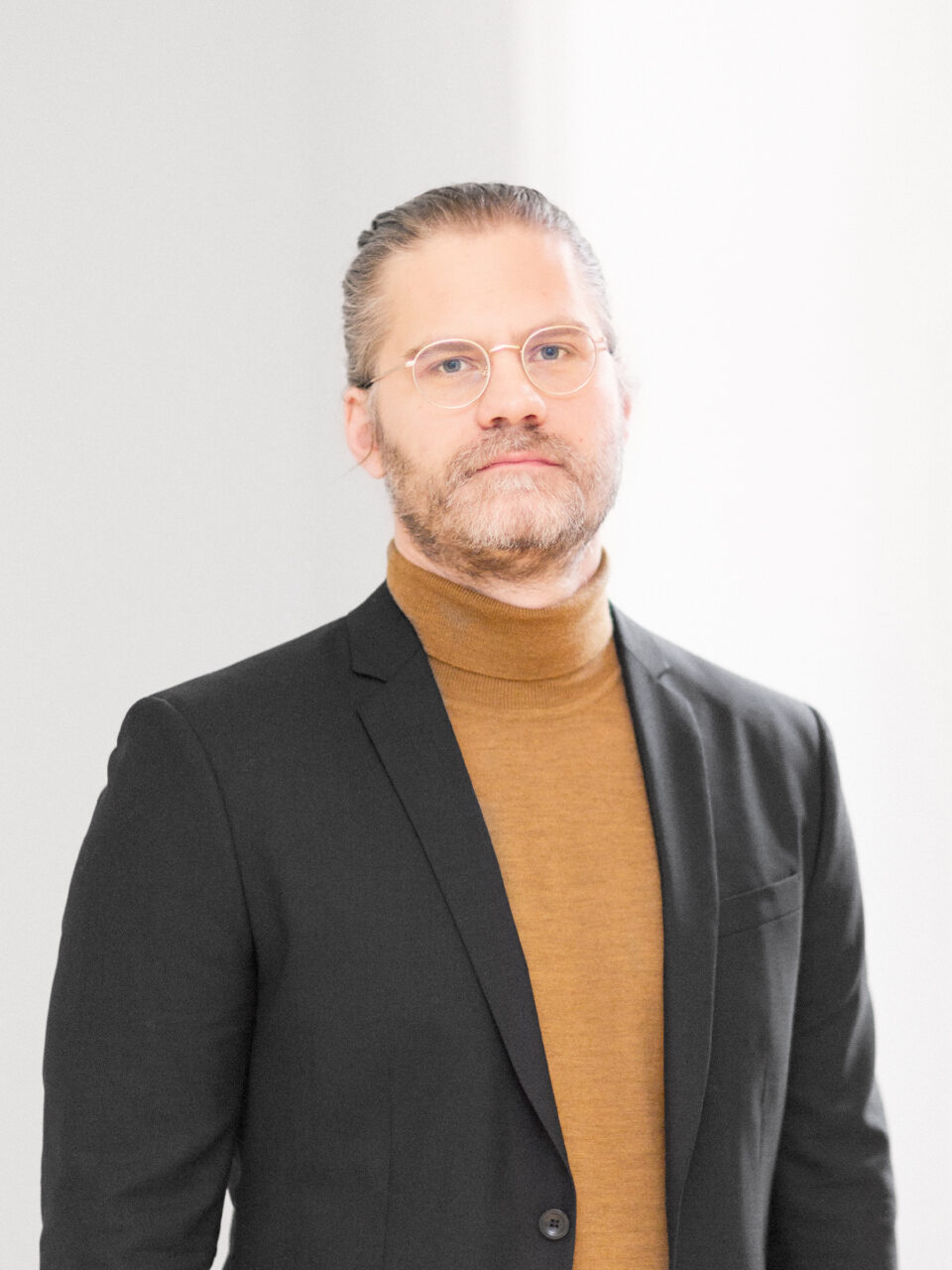 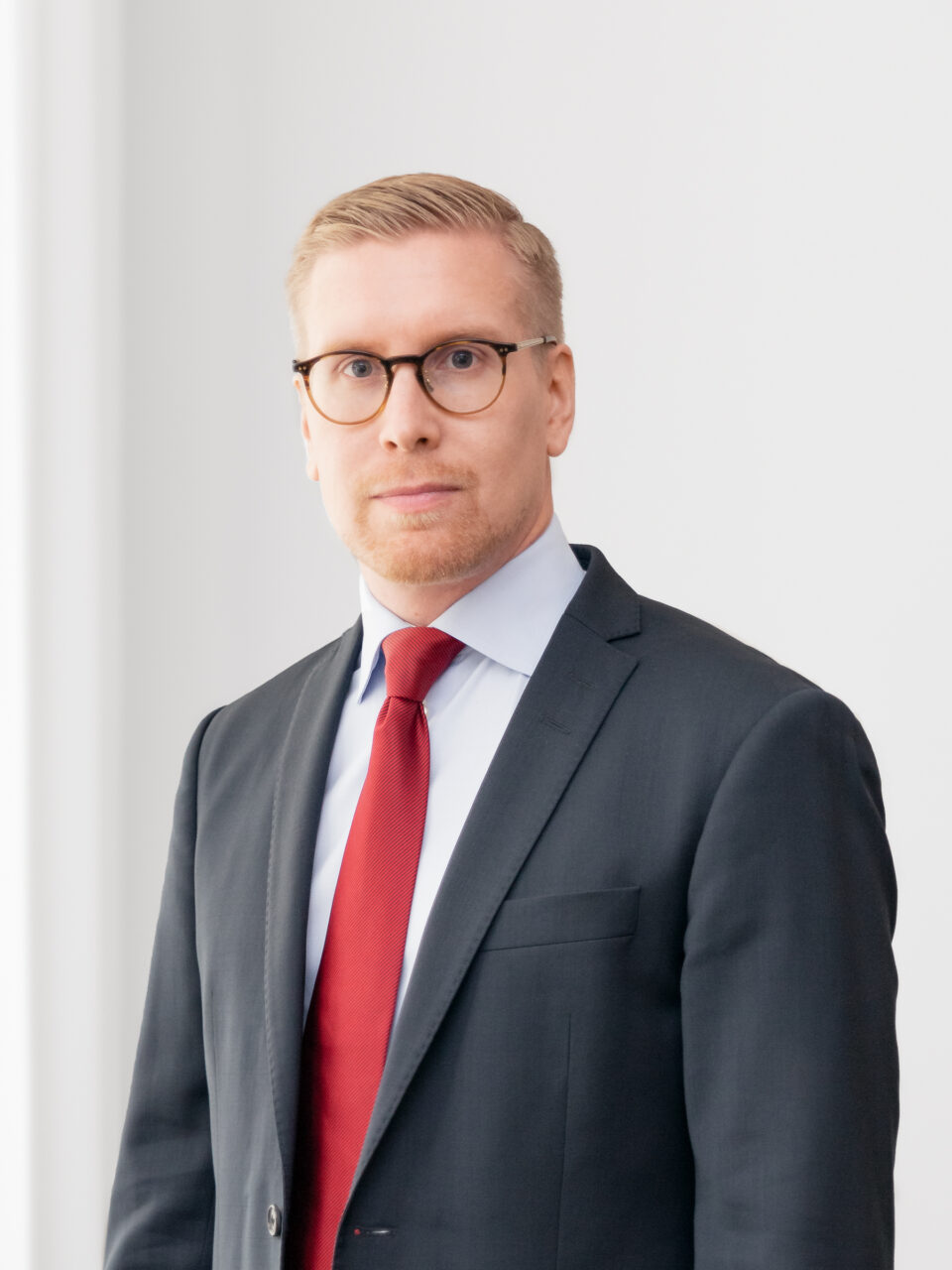 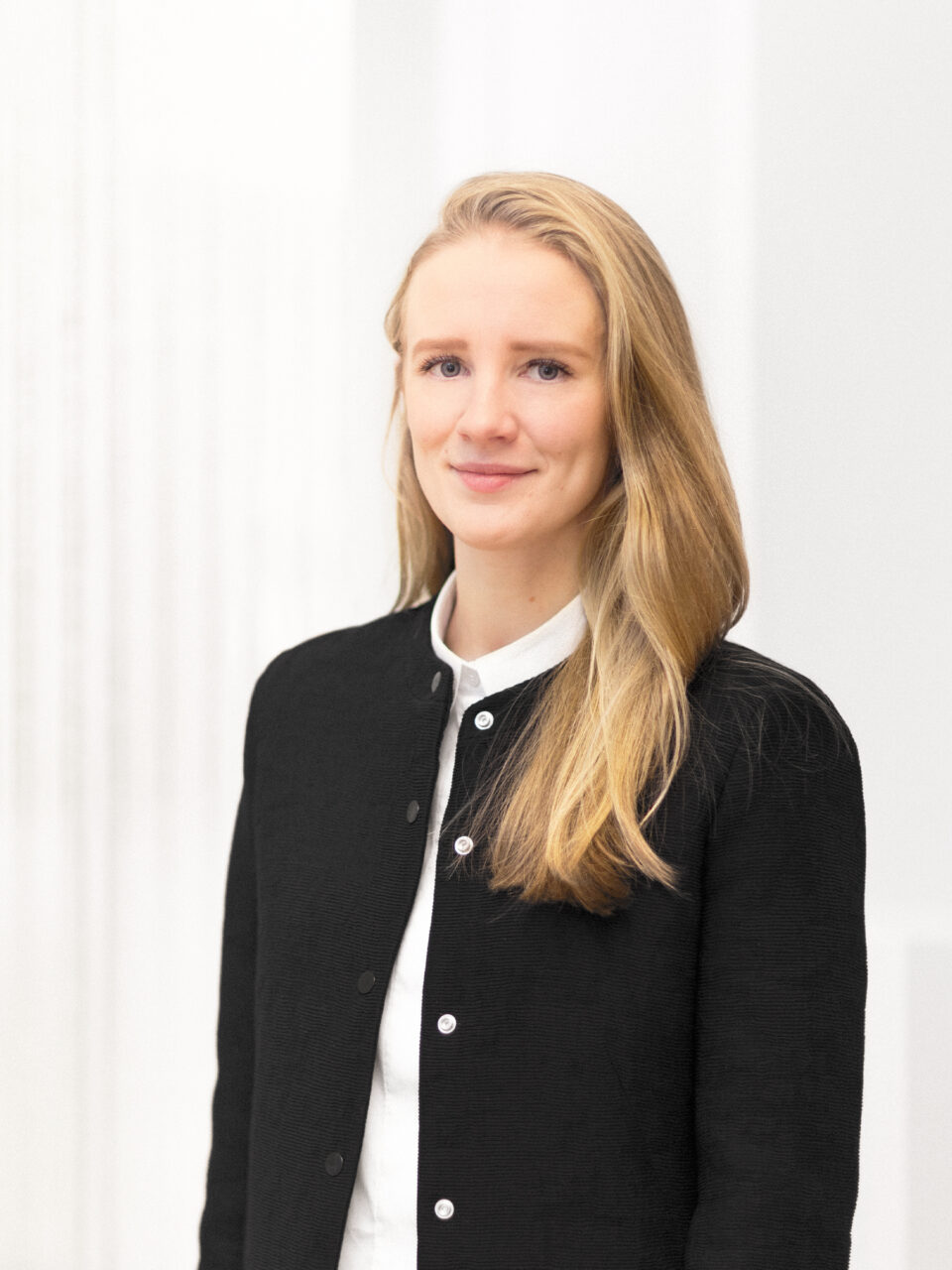 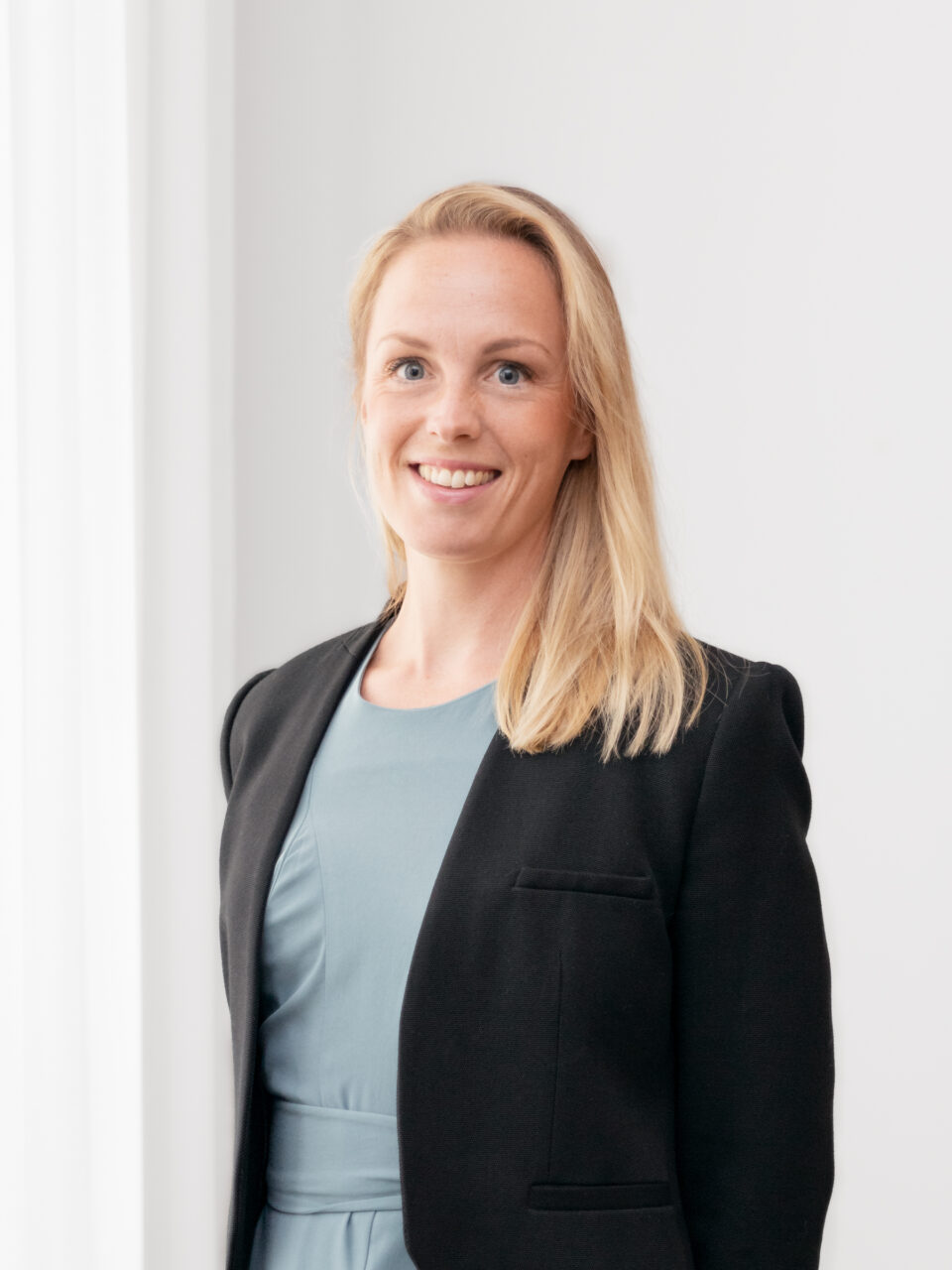 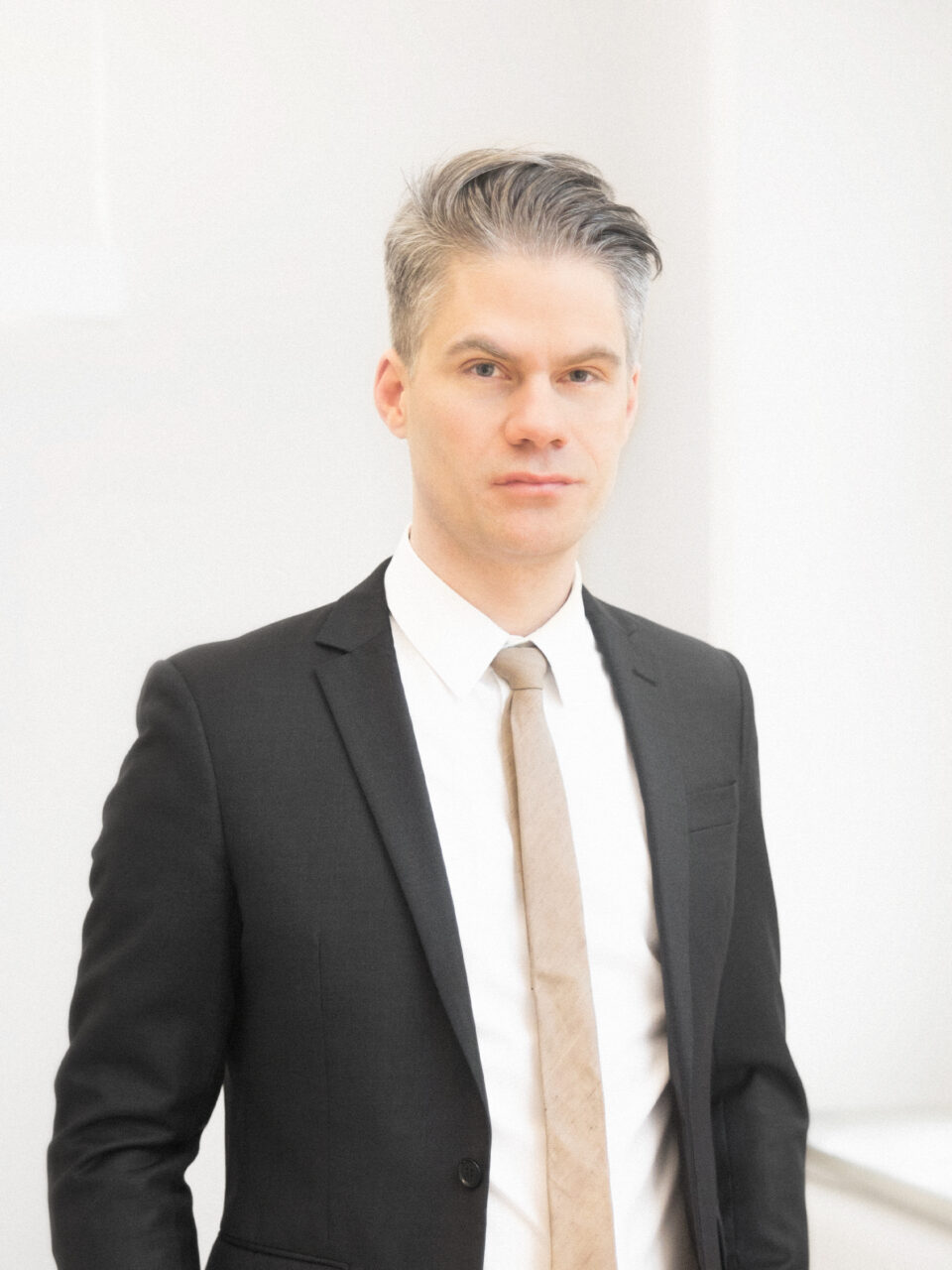 We provide advice and act as counsels in all types of commercial disputes including litigation and national as well as international arbitration.